ES
¿Do you need any help? Contact Us: eventos@colne.org.co
ENGLISH
Members Login
DONATE

The rise of neurotechnological devices for domestic use should alert us to the fate of our neuro data.

In the episode All Your Story of the acclaimed series Black Mirror, we see a world in which neurotechnological devices allow access to the memories of others and share them with them, which leads the protagonists to undesirable situations. Are we approaching such a society, in which our thoughts will be totally exposed? Many voices are warning about certain projects aimed, for example, at developing non-invasive interfaces that allow us to write texts based on our mental activity, such as MIT's AlterEgo, or the one promoted - and recently shelved - by Facebook. But, despite what it may seem, these interfaces cannot read thoughts, since they decode nerve impulses sent to the mouth organs responsible for articulating language. Thus, they can only read words that the user has previously decided to express.

However, there are reasonable grounds for concern that our neuro data (brain data) may be obtained and used for purposes that are not strictly medical. Of course, we are a long way from being able to design devices that access thoughts or memories, but much can now be inferred about mental life from neuro data: emotional states, level of stress or concentration, motor intentions, and even sensory stimuli.

While the early equipment that collected this data was expensive, bulky and for professional use, in recent years there has been a proliferation in the sale of small, unsupervised devices, such as electrode headsets and helmets, through virtual marketplaces. These devices are still quite ineffective, which does not prevent them from being able to collect sensitive information. Moreover, improving their accuracy in the medium term will increase their commercialization, the trend of which points in two directions: controlling appliances and devices (cell phones, computers, domestic appliances, game consoles, vehicles) by means of mental commands and passwords, and monitoring parameters such as attention, motivation or emotion. 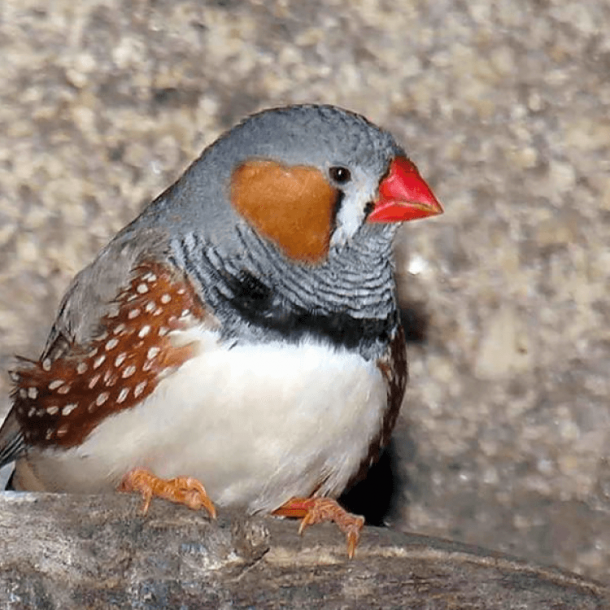 Bird song recreated based on its brain activity
Previous Article

To learn more quickly, brain cells break down their DNA
Next Article

COLNE is a group of scientific, professional, and social-cultural organization, formed by researchers in the field of neurosciences and recognized as such by their production within the national and international scientific community.
eventos@colne.org.co